What is the legal test for production of subpoena material? 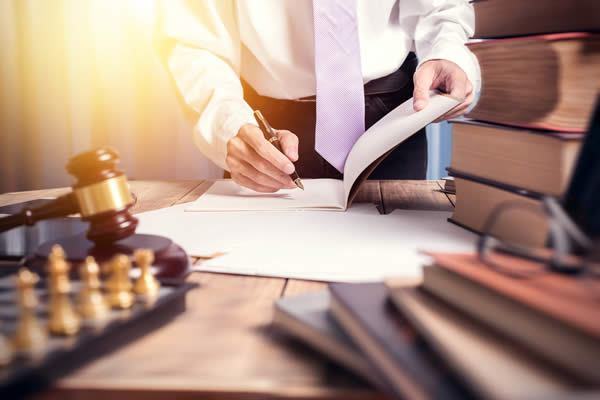 When a subpoena is file and served on a person, production of material sought by the subpoena can be objected to on several grounds (see eg. UCPR 2005, Reg 33.4 and Criminal Procedure Act 1986, s 227). A common ground for objection is that the subpoena is merely a "fishing" expedition.

The test for whether a subpoena can be set aside on such a basis was confirmed by the NSW Criminal Court of Appeal in Attorney General for New South Wales v Chidgey [2008] NSWCCA 65.

In that case Beazley JA confirmed the test stated by Simpson J in Regina v Saleam [1999] NSWCAA 86 that "the applicant must (i) identify a legitimate forensic purpose for which access is sought, and (ii) establish that it was 'on the cards' that the documents will materially assist his case."

Accordingly the test is a two stage process. As to "legitimate forensic purpose", "mere relevance" is insufficient. The term 'on the cards' in this context arises from the judgment of Gibbs CJ in Alister v R [1984] HCA 45 where he says "Although a mere 'fishing' expedition can never be allowed, it may be enough that it appears to be 'on the cards' that the documents will materially assist the defence."

The material on this website does not constitute legal advice and should only be used as a guide and general overview on matters of interest. Each client's circumstances vary and you should not act on the information published without obtaining specific legal advice. Our website is intended to contain current laws and information but does not guarantee that such laws and information will be up-to-date and correct.